Menu
Log in
Register
Install the app
You are using an out of date browser. It may not display this or other websites correctly.
You should upgrade or use an alternative browser.

Staff member
Lightnite.io is an innovative proposal developed by the online video game company known as “Satoshi’s Games” which is in charge of bringing us this multiplayer blockchain video game that includes bitcoin transactions via the Lightning Network protocol, which wants to offer a different experience for players based on three main game modes. LightNite it’s a game of the Battle Royale genre. In few words, lightnite.io is a striking and innovative proposal that combines the passion for video games and cryptocurrency, particularly Bitcoin as for this case.

LightNite has several incredible game modes that will surprise you, since the integration of Bitcoin is not the main factor of the game, but it is a novel feature that makes it more interactive and provides the ability to win Bitcoin to the players while they play. So play, win Bitcoin and have fun.

This multiplayer mode was one of the first available, it can include up to 8 players in the game, these players face again each other in an island for 5 minutes. This mode can be played as long as there are 2 players, but it is choice of the players to start the game like that or wait.

You can play the Battle Royale mode even without having knowledge of how Bitcoin works. For this mode you can find prizes in form of Bitcoin hidden between the challenges you complete and also the Easter Eggs spread around the map. You can play either as solo, duo or squad. Make sure to bring your friends! 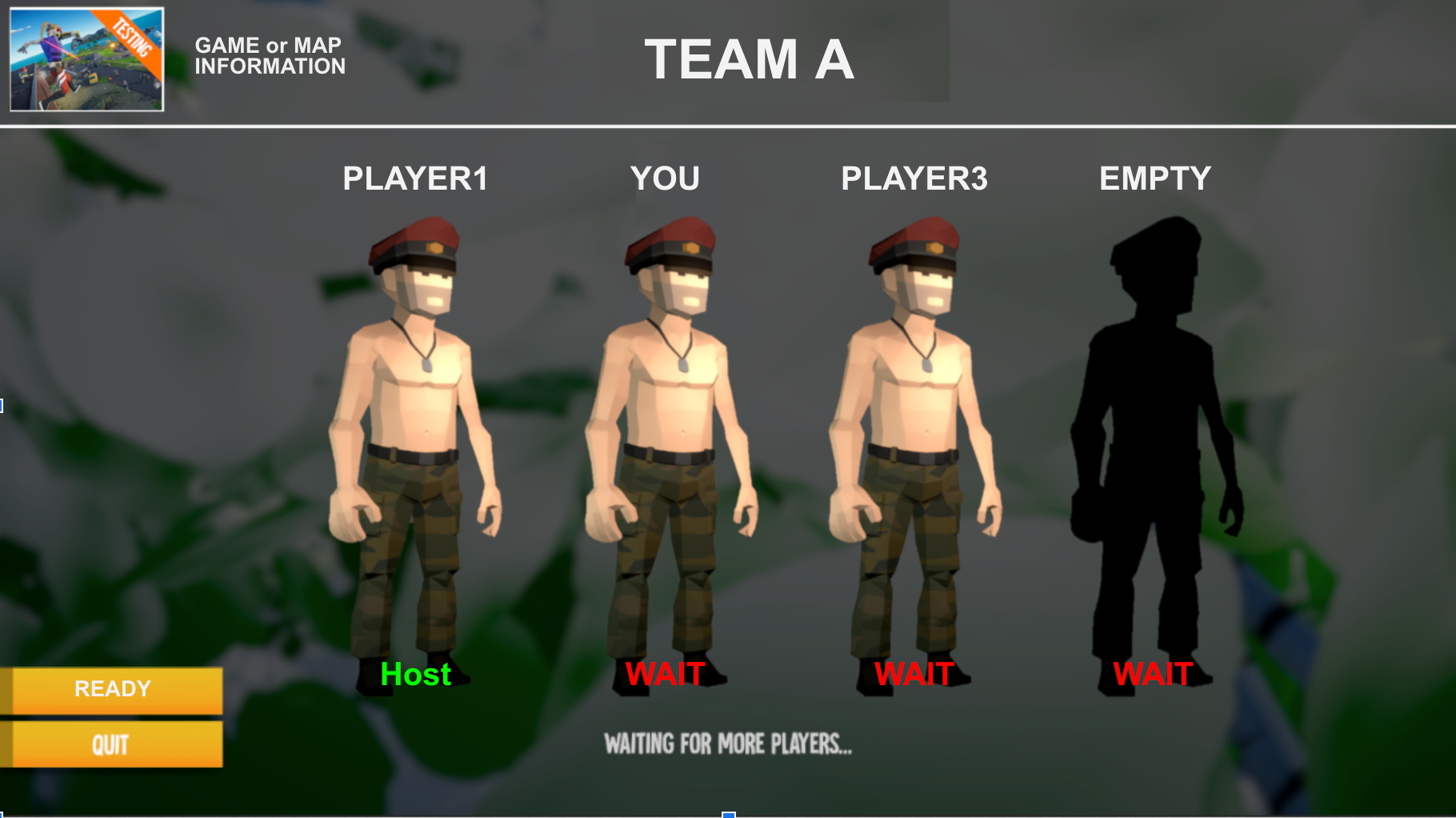 In this mode the players will meet in the arena where they will face another player within the same ranking.

When one of the players dies, his belongings such as weapons, shields or ammunition fall with him and these can be stolen by other players, but it is not easy because other players will try to do the same, so they will try to eliminate each other in order for the survivor to loot it all. 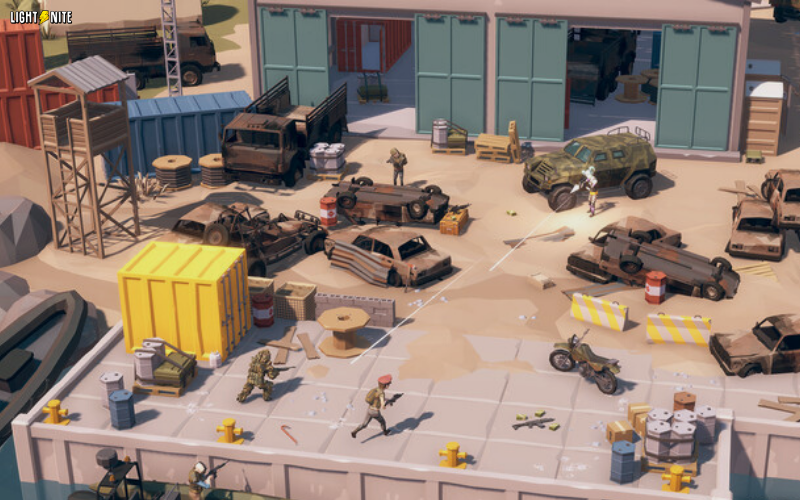 Lightnite.io has been in development for years, and in days before being released, it can already be compared with big titles CS:GO, Fortnite or Apex. Only with some differences that makes it novel. In the previously mentioned games you can buy skins and / or game assets.

Light Nite also allows you to buy and sell skins and in-game assets. You can withdraw the value of the game. Promoting free trade and circular economy in the same gaming experience. By using the Lightning Network on a videogame that uses Bitcoin, it makes the system much more liquid, since it provides us with instant transactions and with little or no cost at all.

You can purchase and download the game in the following link -> lighnite.io